What is a transmission record?

When we simulate from a transmission model there are typically many thousands or even millions of events that take place. Some of these events have the potential to impact the genotypes that we see in our final sample of infected people. This does not mean they definitely will impact the observed genotypes, just that that could in theory impact them. A good example is a host being bitten by two infectious mosquitoes; this could result in a polyclonal infection if the mosquitoes carry different genotypes, or it could result in a monoclonal infection if the mosquitoes carry the same genotype.

On the other hand, there are many events that cannot impact the genotypes we see in our final sample. One example is a human host dying, either as a result of infection or from natural causes. If a host dies then by definition it will not make it into our final sample of malaria-positive people, and so, for our purposes, tracking this event would be a waste of time and computer memory.

The purpose of the transmission record is to keep a record of all events that have the potential to impact the genotypes in the final sample. A secondary aim is to do this in a computationally efficient way, retaining only the minimum information required. A third aim is to do this in a simple and flexible way, thereby ensuring that as many models as possible can access the SIMPLEGEN pipeline.

These aims are slightly at odds with one another - there is no single file format that will achieve all three aims perfectly. In chooseing the format of the transmission record we have tried to strike a balance that permits reasonably complex models while still keeping file sizes small.

The transmission record works with infections, defined in this context as a population of parasites passed between human host and mosquito at the point of biting. A single infection can contain multiple genotypes or a single genotype, i.e. it is a higher level of granularity than a genotype. At the same time, an infection is a lower level of granularity than a malaria episode, which could be made up of multiple infection events. We need this middle ground in order capture things like superinfection, which can have important consequences from a genetic perspective.

This brings us to one of the most important assumptions of the SIMPLEGEN pipeline:

We assume that the genotypes within an infection have no direct impact on disease progression or onward transmissibility.

This is a tricky statement to unpack, as it actually allows for quite a wide range of models. In the simplest case we can think of genotypes separated by neutral mutations, i.e. those that confer no selective advantage to the parasite. In this case the frequencies of the different genotypes will drift up and down, perhaps undergoing strong bottlenecking at times, but crucially the relative frequencies will have no bearing on the overall progression of disease (otherwise they would not be neutral mutations).

We can also try to think of examples that violate this assumption. We can imagine a model in which a particular allele confers resistance to a common antimalarial drug, thereby increasing the chance that an infection persists even after treatment. Here the presence or absence of the allele directly impacts the progression of the disease, and so we would need to know genotypes at the time of simulating transmission.

Although this assumption limits the kinds of models that can use the SIMPLEGEN pipeline, it does so with good reason. When this assumption is met it means we can separate out the genetic aspect of simulation from the epidemiological aspect, which in turn can have huge benefints in terms of speed and memory requirements. It still leaves the door open to many research and surveillance questions, for example those that rely on patterns of neutral genetic variation, however, there will always be situations where we cannot make this assumption in which case other tools may be more appropriate.

To make a transmission record we need a way of tracking infections as they move between human hosts and mosquitoes. This can be done quite easily by using three different types of IDs: 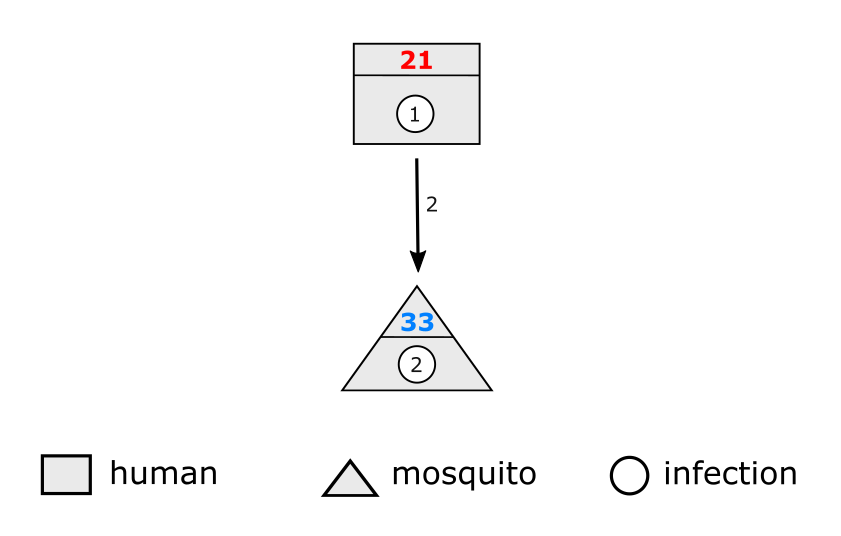 Figure 1 Example of IDs tracking an infection passing from human to mosquito.

A more complex example is given in Figure 2. Here we have several chains of transmission going between human hosts and mosquitoes. 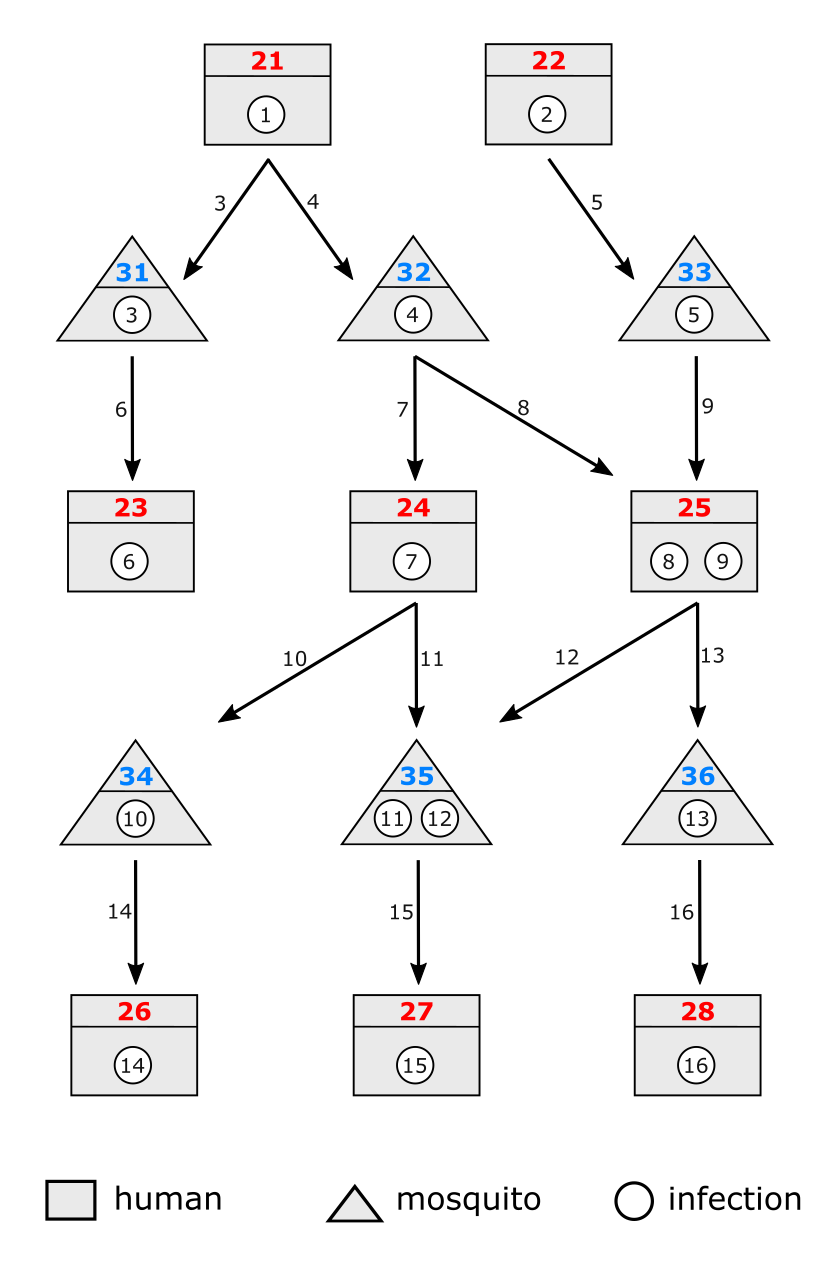 Figure 2 Diagram of infections passing between human hosts and mosquitoes.

There are several things to note from this diagram:

Now that we have established some rules for how infections are passed between humans and mosquitoes we can think about how to encode this information. Figure 3 gives the exact same information as shown in the diagram, but in the form of a table: 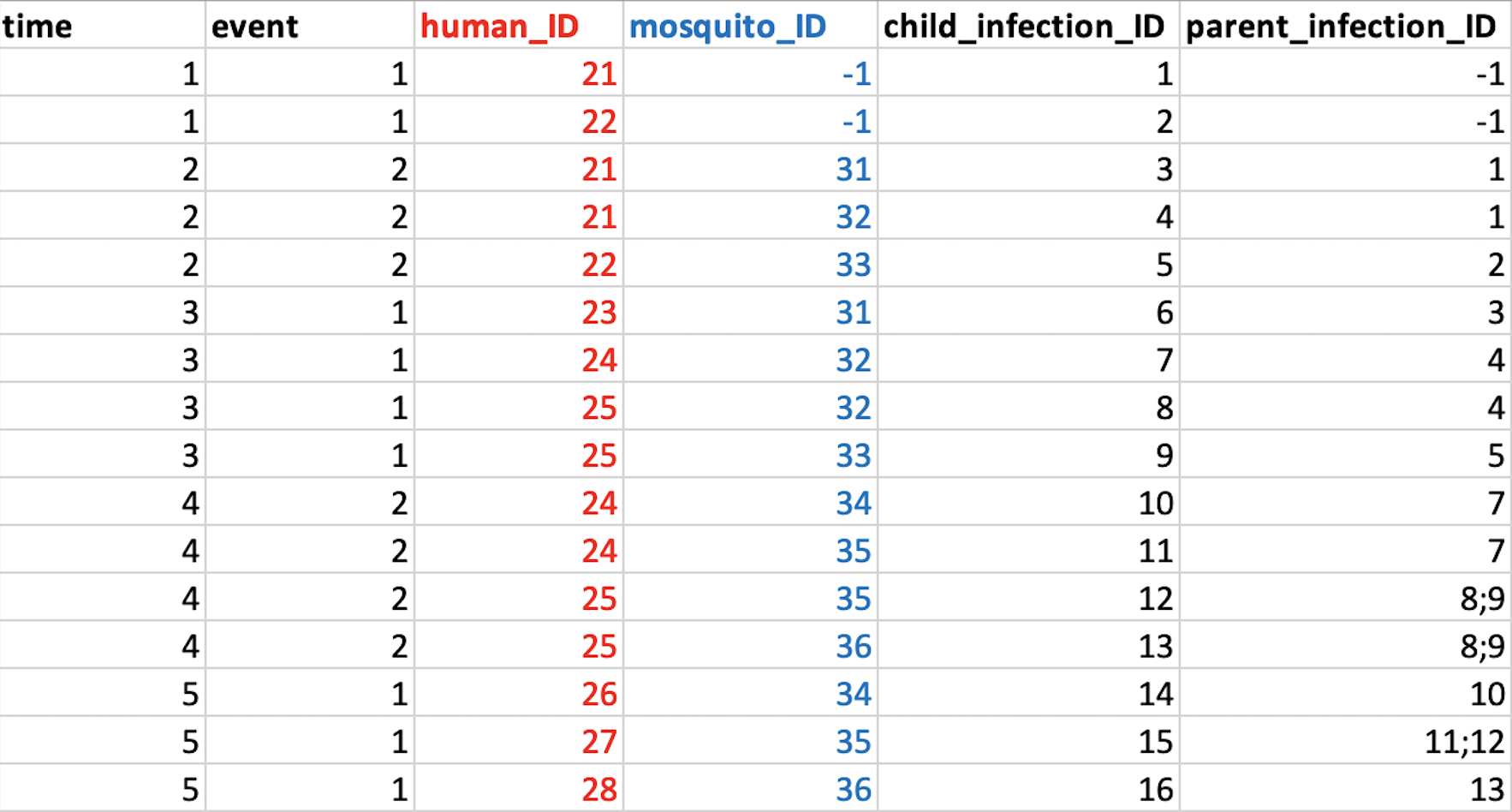 Again, there a few things to note from this table:

The transmission record is nothing more than a copy of this table for every event in the simulation. It is stored as a comma-separated file (.csv), meaning it can be opened and browsed manually if needed.